Synopsis:
Ahmet is a soldier in the Syrian government forces. He works as a photographer at a secret military compound where the bodies of rebels killed by the Assad regime are catalogued before being destroyed. Ahmet has been unable to speak since suffering an injury to his neck earlier in the war. He secretly copies the files to a flashdrive with a plan to make the horrors known to the world. Stuffing the original flash drive into his pocket, he picks up his wife Leyla and sets off, hoping to cross through rebel-held territory to the north and seek asylum in Turkey.

On the way, they fall into the hands of an ISIS mob who are already holding a young woman and an orphaned boy. The ISIS militants can’t take Ahmet’s flash drive since he throws it before. Worse still, they take Leyla hostage, demand a ransom for her release and give him just 48 hours. Ahmet returns to regime-controlled territory. His aim is twofold: to raise the ransom money and to salvage one of the backup flash drives. First, he goes to his destroyed house. But he can’t find a flashdrive. Next stop is the house of an unscrupulous, bribe-taking pathologist he worked with at the warehouse. After getting money from the doctor, he must hurry back before deadline.

Meanwhile, Leyla tries to reassure the other woman and boy held captive. Ahmet finally makes it back and hands over the ransom. Leyla pleads with the ISIS mob to let her take the boy. When Musa demands a large sum, they leave without the child. After crossing the border into Turkey, they feel bad since they lost all the flashdrives. In addition to this, Leyla’s mind constantly returning to the orphaned child in Syria. Knowing this, Ahmet decides to travel back to Syria together with a smuggler.

Director’s Note::
The human drama in Syria continues unabated despite a death toll, so far, of close to half a million. This project, Flashdrive, deals with the story of a Syrian man who risks his own life in a bid to stop the bloodshed in his country. Ahmet, the central character, is forced to choose between safeguarding his own life and honouring an obligation to humanity. He is motivated in his choice by the desire to keep his human dignity intact and proceeds to carry out the courageous act. The consequence of this act may not yet be what he was expecting; this hoped-for outcome will possibly happen much further in the future. But the moral vigour and purity of his intent in undertaking the act is sufficient to secure the salvation of his soul. Redemption is our hero’s greatest gain. The story is a modest attempt to consider the challenge of preserving human dignity in a living hell and the different forms that rising to this challenge may take. 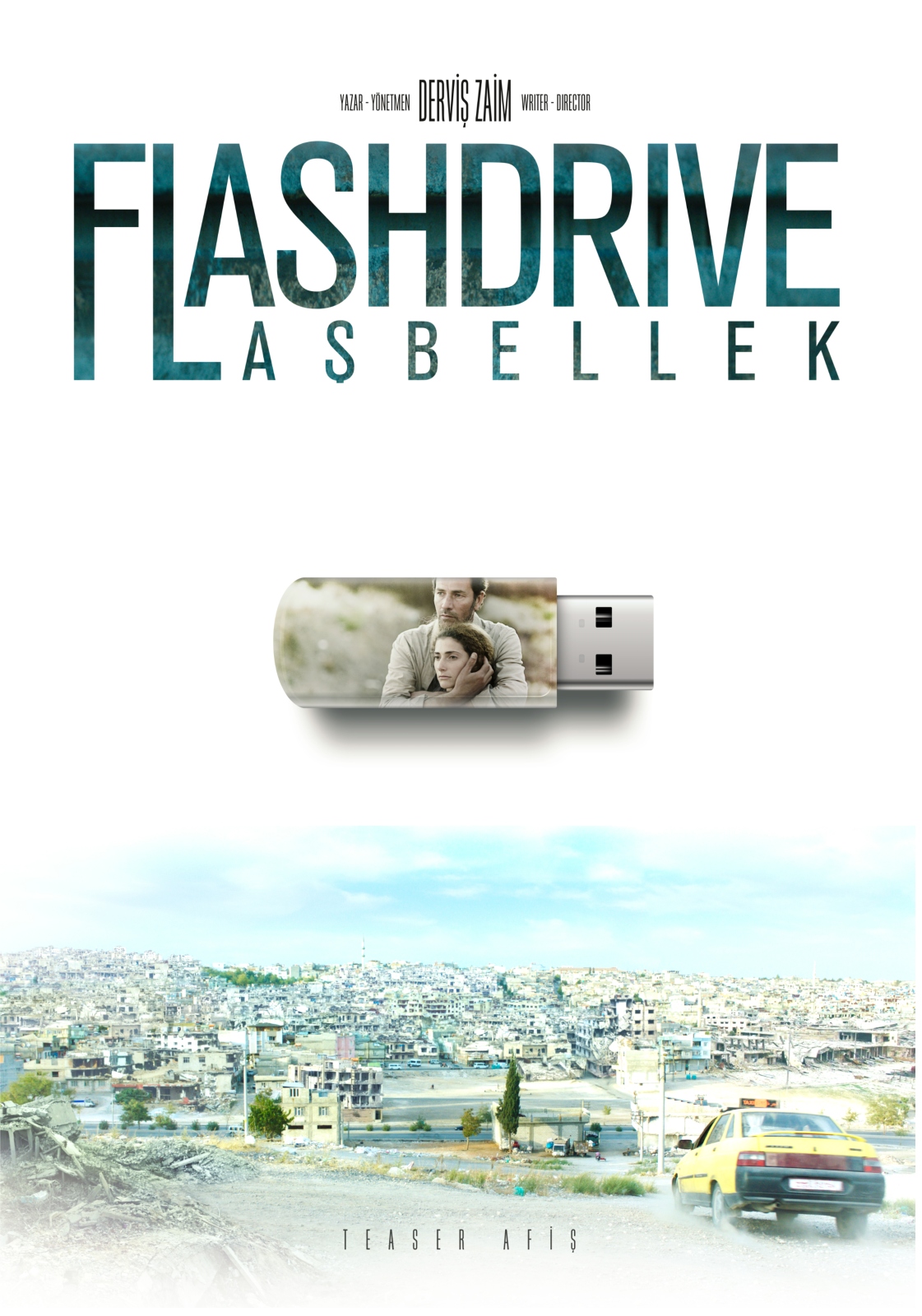 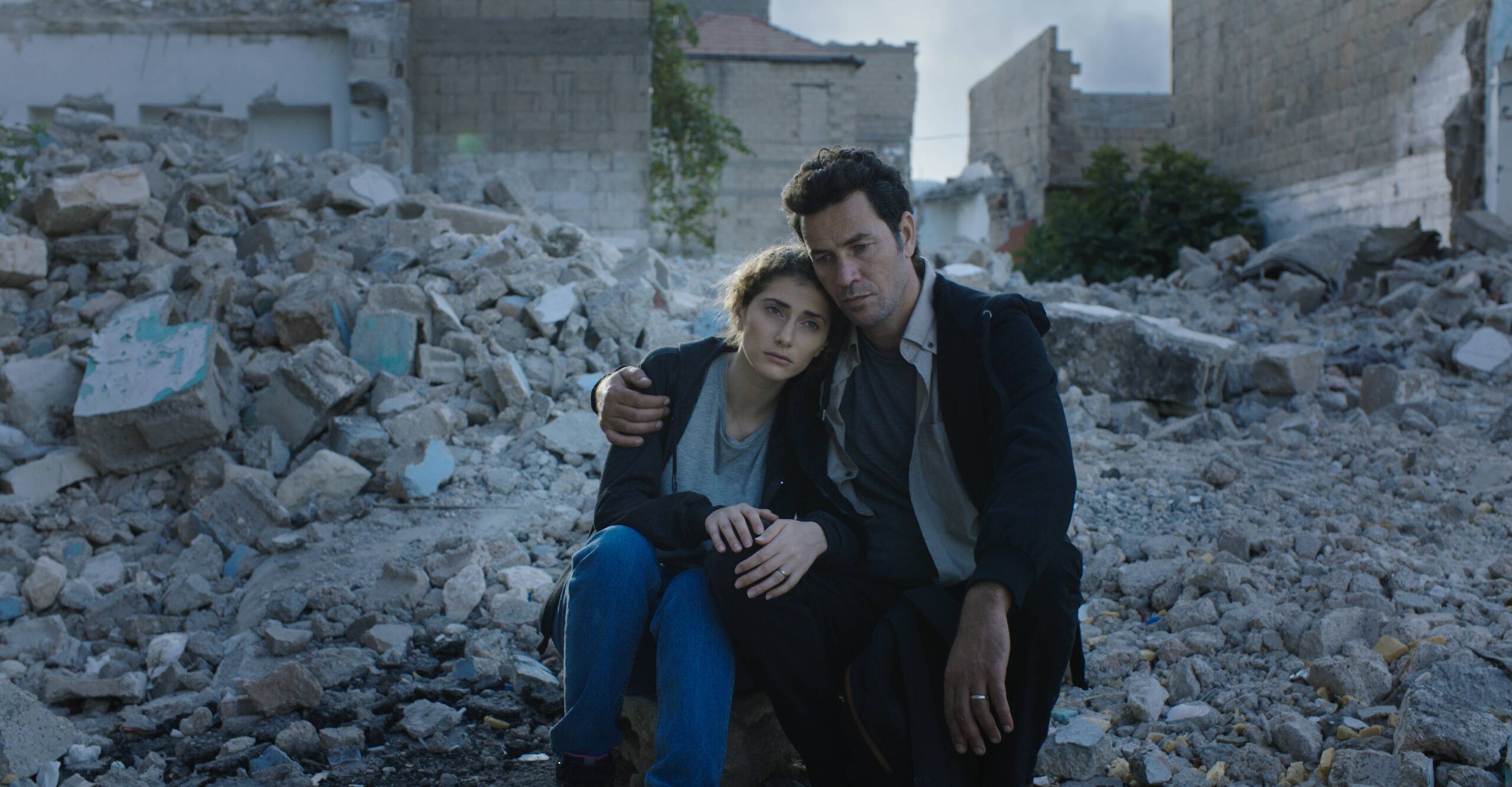 If you wish, you can watch it by purchasing or renting on itunes.